Chris has more than 24 years of experience in the audiovisual industry with many years of his career spent in leadership positions at AVI-SPL, one of the nation’s largest AV integrators. He left AVI-SPL in April 2012 to start Herman Integration Services and is currently General Manager.

“Building a business from the ground up has been both challenging and exciting. One element that has been lacking within the AV industry has been the availability of experienced and reliable labor resources. When offered the opportunity to develop the team at Herman Integration Services, I knew it would be filling a gap in the industry, and I am thrilled by the growth we’ve experienced thus far. The AV industry is in a state of constant change and evolution which makes every project unique, and fuels our employees to stay current on the latest technologies and certifications. I look forward to the opportunities ahead for our employees, our customers, and the industry as a whole.”

Chris is a native of Long Island, and graduated from the State University of New York College at Fredonia. In his free time, he enjoys playing music, traveling, and collecting wines from around the world.

Bryan is responsible for managing our technical team including, recruiting, training and developing career paths, technical deployment, and support in the Central Region. Prior to Herman-IS, Bryan established his audiovisual career as a technician, mastering the proper techniques to professionally install a wide range of media systems. As an engineer, he produced customized documentation for design, managed the testing/commissioning of AV systems, and determining equipment requirements for simple and complex installations. As a project manager, Bryan managed a wide range of projects both in the commercial and government markets.

Bryan is an Avixa Certified Technology Specialist and received his undergraduate education at the College of Oceaneering in Southern California. He became interested in the audiovisual industry while working at the City of Los Angeles Film Office in the nineties. In his free time, he enjoys motorcycling, camping, and spending time at the beach. 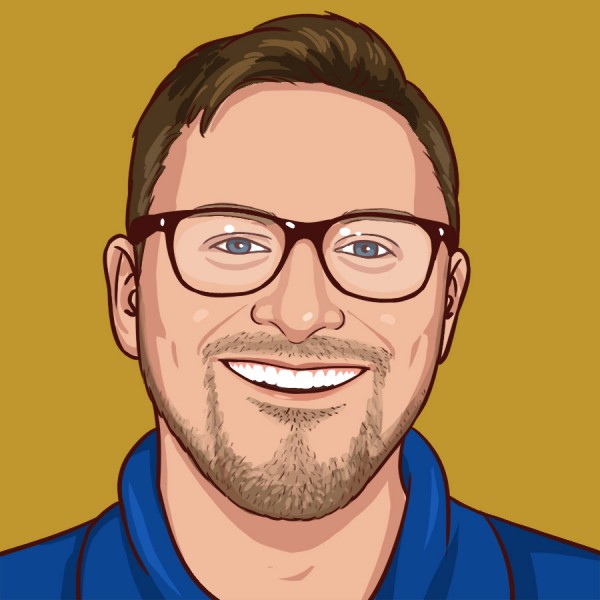 Rob is responsible for managing our technical team including, recruiting, training and developing career paths, technical deployment and support in the Eastern Region.

Rob started in the AV industry as a residential install tech and was promoted within 3 years to Operations Manager overseeing installation, service and sales and was the driving force for the company’s first design center.

In 2005, he moved to FL and became a project manager where he managed several residential installs as well as the technical team for a systems integrator.  In 2008, Rob joined the Control Room Group as an installation manager, managing a team of elite technicians that traveled worldwide to integrate mission-critical AV systems.  From the installation manager position, he moved into a project manager role managing several high profile Government, DOT, and corporate mission-critical AV spaces. Rob joined Herman-IS in 2015.

Rob is a craft beer snob, loves spending time with his children, working on cars and riding motorcycles.

Jeff is responsible for managing our technical team including, recruiting, training and developing career paths, technical deployment, and support in the Western Region. Prior to Herman-IS, Jeff established his audiovisual career as a technician & grew into roles as an engineer. As an engineer, he produced customized documentation for design, managed the testing/commissioning of AV systems, and determining equipment requirements for simple and complex installations.

Jeff holds Avixa CTS & CTS-I certifications. He became interested in the audiovisual industry while working with his Father, who is an audio-video Engineer as well. In his free time, he enjoys spending time with his wife & family as they enjoy boating & the great outdoors. 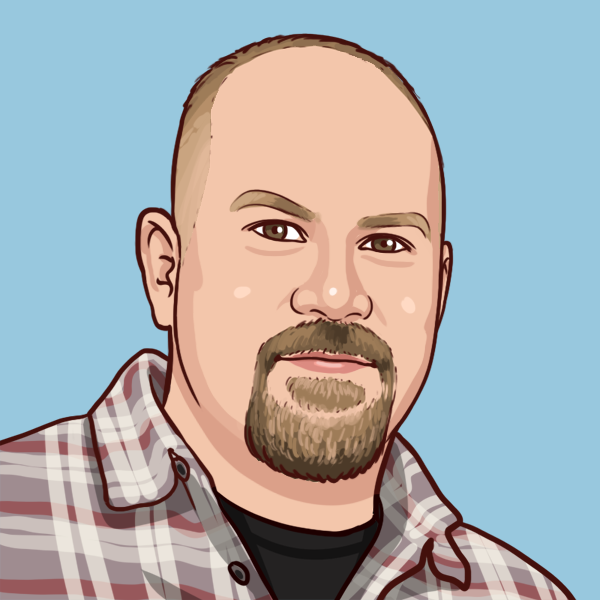 Richard manages the project coordination and engineering teams. Two areas that help set Herman-IS apart from other sub-contractors. He is also responsible for overall corporate operations. He has over 18 years of combined experience in the field of information technology and operations management, and specializes in project management and coordination, procurement, and quality assurance.

Richard received his undergraduate education at the University of South Florida and is originally from New York, but lived in the south most of his life. In his free time, he enjoys technology (gadget geek at heart), driving his Ford Mustangs and doing home improvement projects. Richard is a strong believer in the mantra of “working smarter, not harder,” and someday hopes to learn how to fly.

Kara is responsible for managing the relationships of our current customers, as well as onboarding new customers. Her primary responsibilities include the coordination of quote requests from estimate creation through job activation. Kara and her teamwork as liaisons between Herman-IS and the customer to manage all pre-sales communication & documentation before handing the jobs over to the project coordination team.

Kara graduated with a degree in Marketing from James Madison University in Harrisonburg, VA. She comes to Herman-IS with her combined experience in account/project management, marketing, and customer relationship management. After several years of exploring the country, she settled down in the sunshine state and has been enjoying life as a Floridian for more than 10 years. Kara enjoys spending time with her family and 2 young sons, snowboarding, traveling, and doing just about anything active in the great outdoors. 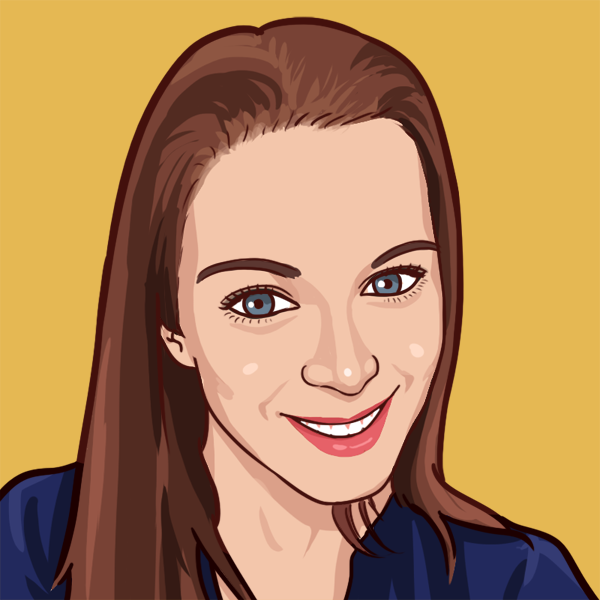 Amber is originally from Chicago, but grew up on a farm in Indiana.  She moved to Florida in 1999 and someday hopes to retire in Florence, Italy.  She has a love for red wines and enjoys collecting different varieties.  She also enjoys doing arts and crafts, cleaning, and spending time with her husband and two children.

Kim is responsible for the coordination and administration of all human resources functions.  Kim’s responsibilities include overseeing day-to-day HR issues, recruiting and onboarding new employees, developing & maintaining policies and procedures, and working with the management team to provide guidance on personnel matters, concerns, and issues. She is adept at assessing and resolving a broad range of HR issues and enjoys the employee relations aspect of her role the most. Kim has 17 years of experience in the Human Resources profession.

Kim holds the HR industry certification of PHR, SHRM-CP, and is an active member of the national and local chapter of Society for Human Resource Managers (SHRM). She grew up in Colorado and moved to Florida in 1999 with her husband. Kim has three 4-legged “cat children” and enjoys reading, gardening, cooking, and watching science fiction movies. Staci is responsible for the management and implementation of marketing and communications for both Herman-IS and Herman Pro AV. Staci manages public relations, branding, trade shows, and digital marketing.

With experience across different industries including government, catalog, retail, and education, her 20 years of marketing experience has included brand management, direct and online marketing, and marketing operations. Her former experience includes launching a new brand for a community college and managing the development of an infomercial.

She holds an MBA from Portland State University and an undergraduate degree from Indiana University.  Originally from Indiana, she moved to Florida in 2007. In her spare time, she enjoys crafting jewelry, spending time with her son and spending time outdoors.